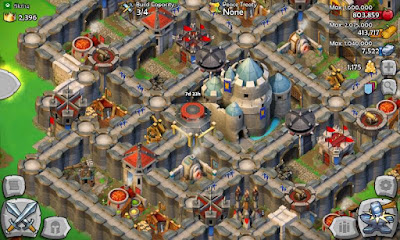 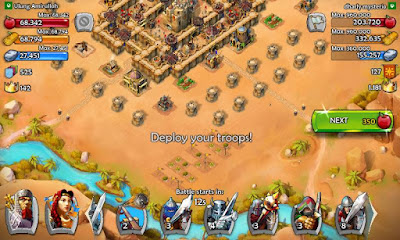 Hermann’s Shield Wall ability will no longer affect siege units. We’re still exploring directions of where we want to go with Hermann in the future. For now, we’re removing the abuse between Hermann and Conrad, as it was promised, and will continue working on heroes enhancements. 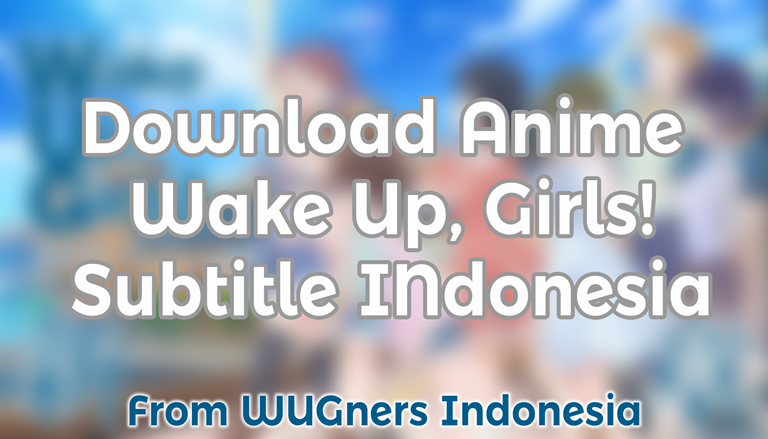